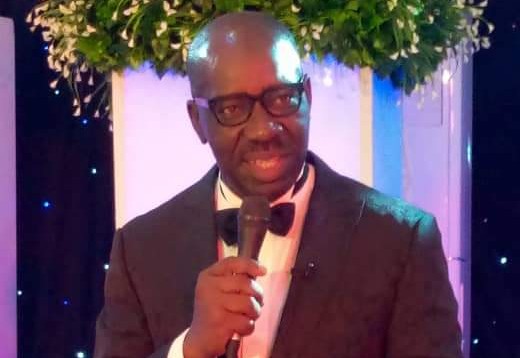 The Federal Government has denied it printed N60bn to augument March allocation to States as alleged by Edo Governor Godwin Obaseki.

It described the allegation by Obaseki as untrue and sad.

Minister of Finance, Budget and National Planning, Zainab Ahmed, told State House correspondents: “The issue that was raised by the Edo State Governor for me is very, very sad because it is not a fact.”

It reproved Obaseki for saying it printed money to share among federating unit, describing the claim as falsehood.

The Federal Government also described the Governor’s alarm over the nation’s borrowing as needless, saying Nigeria’s debt profile is still within sustainable limits.

The Edo State governor had while speaking at the Edo Transition Committee Stakeholders’ Engagement claimed the Federation Account Allocation Committee (FAAC), to be able to meet the revenue sharing to states for the month of March, had to print about N60 billion more cash.

He had, during the same event, alleged that the Federal Government had been borrowing without a sustainable plan to sort out the nation’s debt load.

She said: “The issue that has been raised by the Edo State Governor, for me, is very sad because it is not in a fact. What we distribute at FAAC is a revenue that is generated and in fact distribution revenue is a public information, we publish it.

Speaking to the issue of borrowing without a repayment plan, Ahmed said the nation’s debt profile remains within manageable realms, saying the plan for the country is basically to improve its revenue generation to take care of both debt servicing and running of government.

“On the issue of the borrowing, the Nigerian debt is still within sustainable limits. What we need to do, as I have said several times, is to improve our revenue to enhance our capacity to service, not only our debt obligations, but to service the needs of running government on day to day basis.

“So our debt, currently at about 23% to GDP, is at a very sustainable level. You can look at all the reports that you see from multilateral institutions, those facts are stated,” she said.