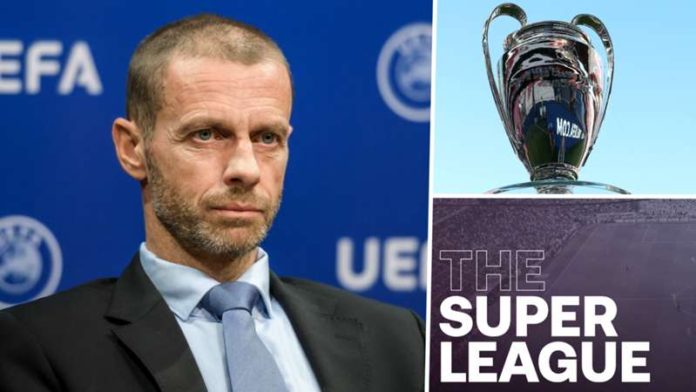 The majority of the teams have renounced the Super League idea which collapsed just days after its announcement.

Nine of the 12 Super League teams have confirmed their commitment to UEFA and renounced the plan to form a new competition, but face financial penalties from European football’s governing body.

The three remaining sides – Barcelona, Real Madrid and Juventus – have refused to be reintegrated to UEFA and face further punishment.

The plot to form a new Super League fell apart just days after the announcement of its creation, with the majority of teams pulling out following threats from football associations and fan protests.