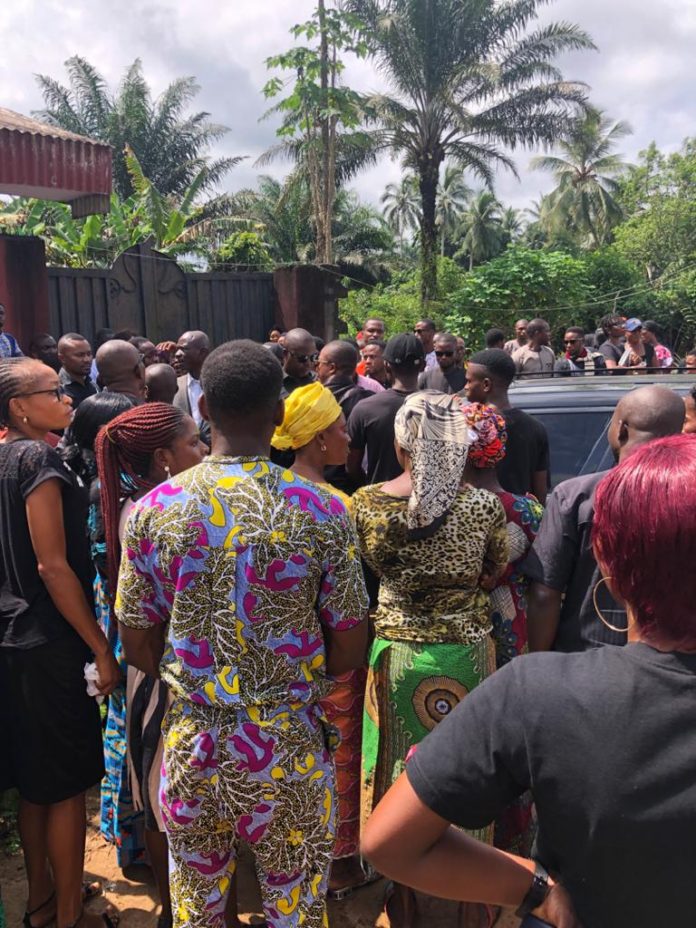 She was murdered by Frank Akpan on the ground that she was looking for job and according to the murderer.

I invited Iniubong Umoren for a job and I asked her whether she can work in a farm as secretary. I told her that I wanted to sleep with her first.

She agreed on a condition that I will use condom which I also agreed to, She became furious when I started removing the condom, and she attacked me. I was bleeding so I needed to defend myself by hitting her which lead to her death. 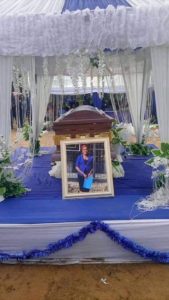 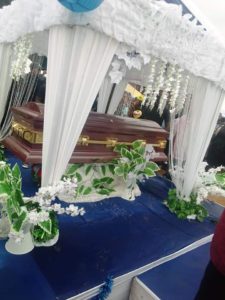 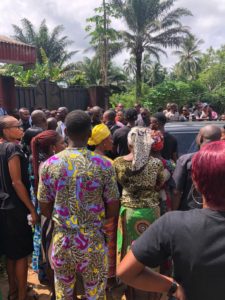 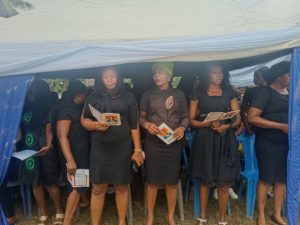