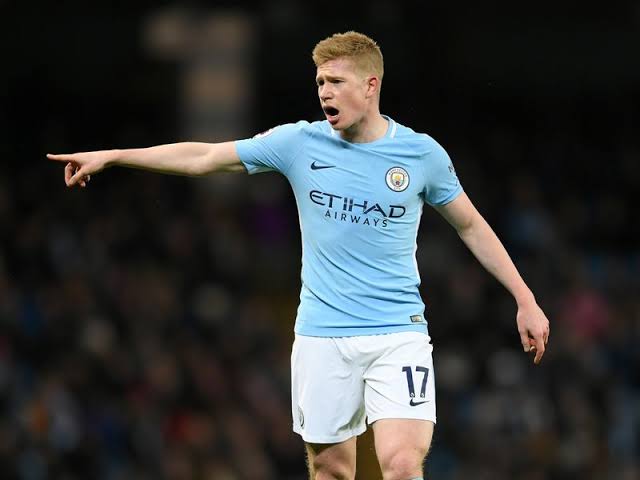 The Belgium midfielder is available for the final Premier League matches after missing the last two games with a muscle injury.

Kevin De Bruyne has returned to training with Manchester City, allaying fears that he could miss the Champions League final.

The midfielder, who has been named in the Belgium squad for Euro 2020, missed City’s last two matches with a muscle injury with the European final in Porto just 12 days away.

However he is set be in the squad for Tuesday’s trip to Brighton as the new Premier League winners step up their preparation for their first Champions League final, against Chelsea.

‘Rashford has no excuses if he doesn’t score 20 league goals’...