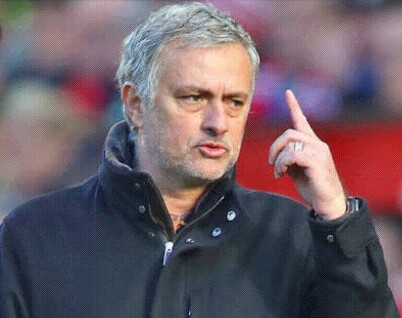 On Sunday Jose Mourinho, Tottenham manager has slammed his players for being ‘lazy’ following his side’s Premier League 1-0 home defeat against Everton.

Mourinho also said that Everton defeated his team because Spurs did not convert their chances to score against Carlo Ancelotti’s side.

Reacting, Mourinho told BBC Sport after the game: “What happened before the goal was a good game. We had two incredible situations, and two good saves from Jordan Pickford. We did not score. The game was open.

“In the second half, one goal made a difference in the result and what happened after the goal.

“We were lazy in our pressing. That is a consequence of bad fitness, bad pre-season. Some players did not even have a pre-season.”