Home PUO SPORTS Rashford: I’d rather be like Ronaldo than the next Prime Minister 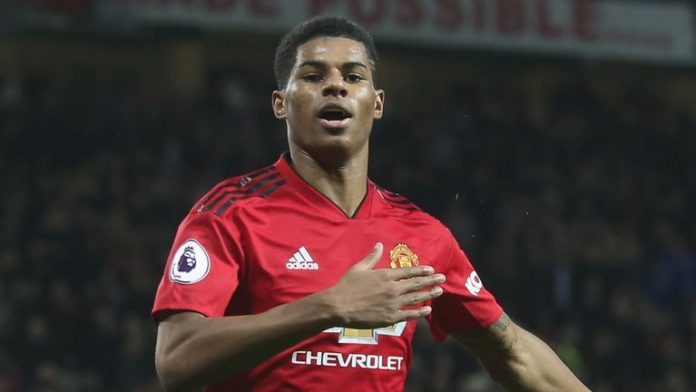 The Manchester United star is still focused on taking his game to the next level despite his impact away from football.

England forward Marcus Rashford has ruled out being the Prime Minister of Great Britain in the future, saying he would much rather be like Cristiano Ronaldo ahead of the key clash with Scotland at Euro 2020.

The Manchester United forward’s recent charity work, focused on feeding children from poorer backgrounds, has led to calls for him to make a run for political office in the UK.

He recently met Barack Obama over video link after the former United States President heard about his off-field work, but Rashford has ruled out potentially replacing Boris Johnson in the highest office in politics.

BREAKING: Lukaku Returns Back To Chelsea