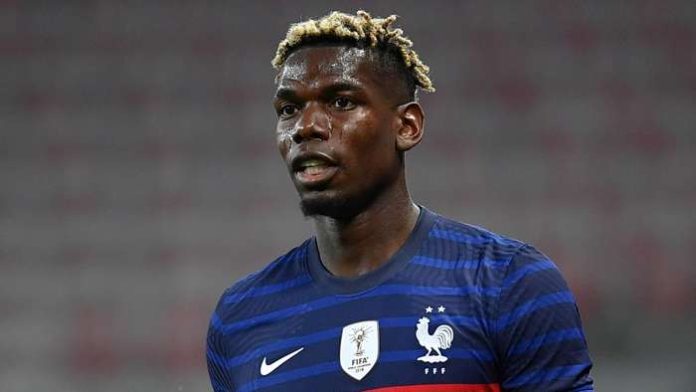 PSG have already reached an agreement with Pogba’s agent, Mino Raiola earlier this week to sign the France international this summer.

The 28-year-old has appeared to be on the verge of leaving Old Trafford many times.

Pogba presently has 12 months left on his current contract with Man United.

PSG will have to battle Barcelona, Real Madrid and Juventus for Pogba’s signature.