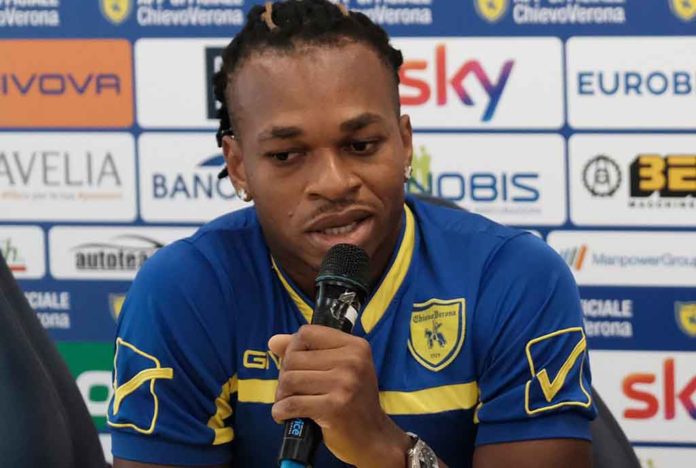 Obi signed a one-year contract with Salernitana with the option of an extension on Wednesday.

The 30-year-old joined Salernitana on a free transfer after the expiry of his three-year contract at Chievo in June, this year.

He scored five goals in 31 Serie B games for Chievo last season.

“The US Salernitana 1919 announces that it has reached an agreement with the ’91 class midfielder Joel Obi,” Salernitana’s statement read on Wednesday.

“The player has signed an annual contract with the grenade club with automatic renewal upon the occurrence of certain sporting conditions.”

Obi had also played for Inter Milan, Parma and Torino in the past. 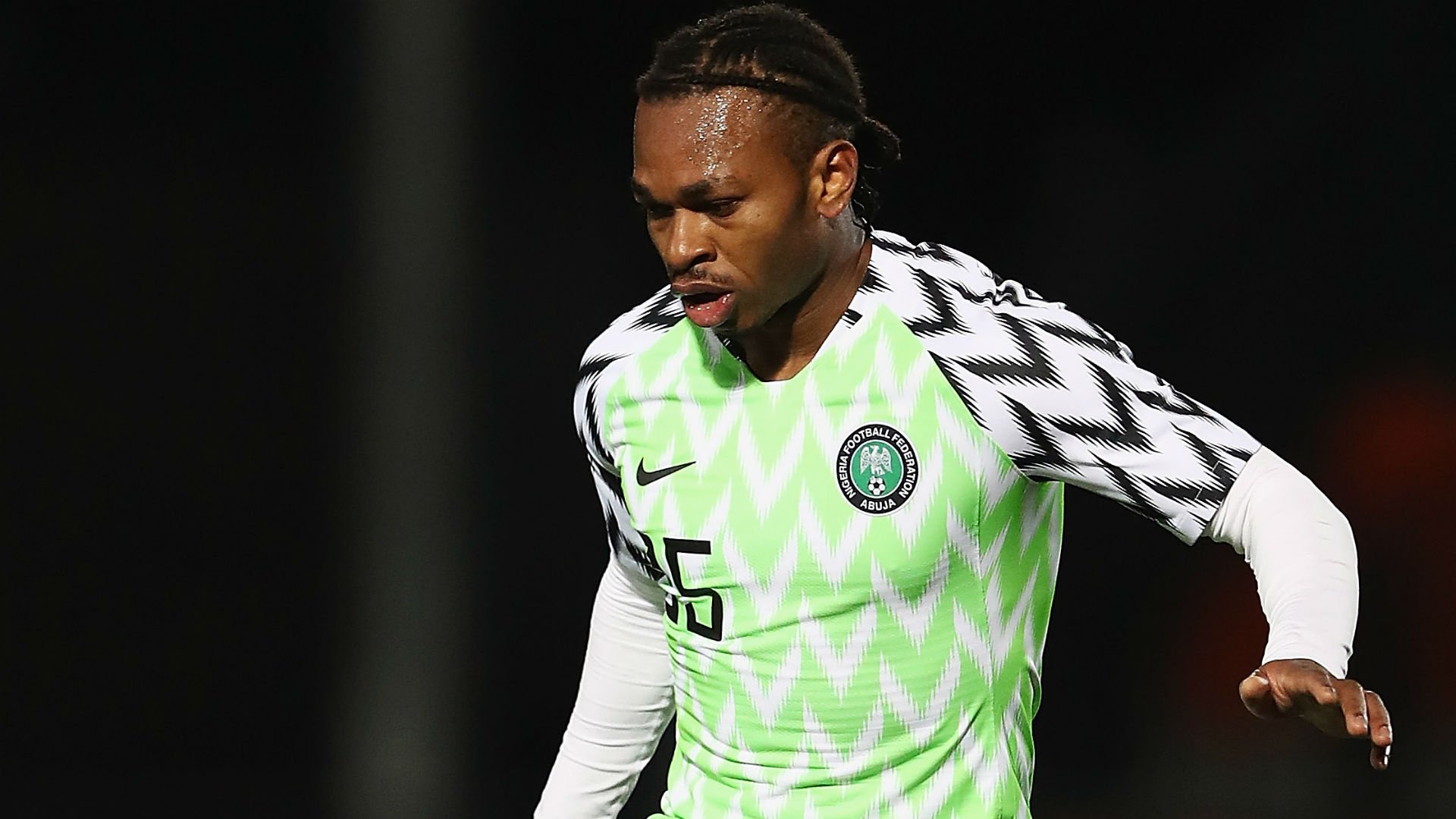 Reacting, Obi wrote on Instagram, “I would like to find the right words to describe what these two and a half seasons spent at Chievo have represented for me, all the emotions, the moments in which we cried, rejoiced, suffered and fought, always together, as a true team.”

BREAKING: ‘No Pity’ As Chelsea Deals With Man United To Qualify...