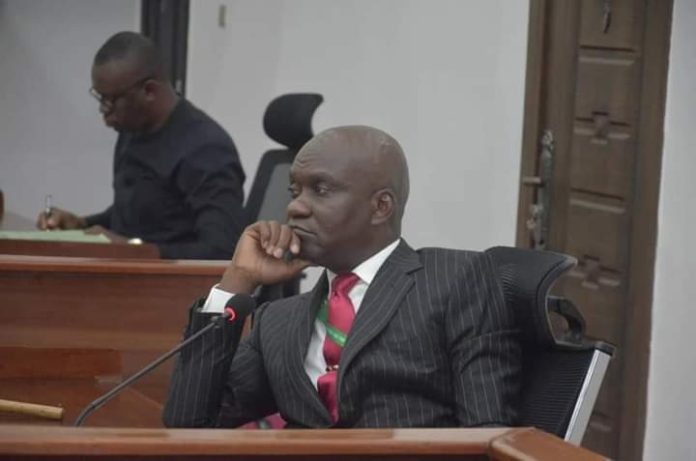 The Enugu Electricity Distribution Company (EEDC), has commenced the installation of free prepaid metres to residents of Umuahia, the Abia State capital.

This followed the intervention of the Abia State House of Assembly which frowned seriously at what it termed “obnoxious estimated billings” charged Abians by the EEDC as a result of the Company failing to provide prepaid metres to the people.

Recall that the Assembly had on June 16, through a motion sponsored by the Speaker, Rt Hon Chinedum Enyinnaya Orji, condemned in strong terms the estimated billing system deployed by EEDC in its operations which gave room to obnoxious charges to Abians, and urged the company to commence the distribution of free prepaid metres to residents of the State as should be “obtainable in the system”.

Following the motion, it was resolved that officials of the EEDC and the Nigerian Electricity Regulatory Commission (NERC) be summoned to appear before the House at a later legislative session.

The day was July 5 when the Network Manager of EEDC, Mr Ozoezeh Onyebuchi, and a senior official of NERC (the Agency supervising electricity distribution companies in Nigeria), Mr Emeka Odoemenam, who came from the Headquarters in Abuja, appeared before the House.

After some hours of interaction, the NERC official declared that, “Since the last ten years, this is the first time the Commission will be standing on the floor of any House of Assembly to listen to their service providers (EEDC) explain to the people what they are doing”.

The EEDC Network Manager, Mr Ozoezeh Onyebuchi who said the distribution target was to reach a minimum of ten to fifteen thousand households before the end of 2021, led the team in the exercise when it began on Monday starting from Afara Street, Umuahia. He assured that the EEDC was working to reduce the incident of estimated billing system to its barest minimum and that the prepaid metres come at no cost.

On his part, Chairman of Afara Street, where EEDC began the exercise on Monday, Comrade Uche Ogbonnaya confirmed that the exercise was going on smoothly and that the residents were not charged any amount for the metres.

The EEDC officials are still expected to brief the Abia State House of Assembly on a later date on the progress made so far with the exercise. 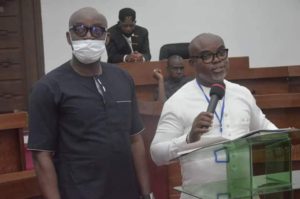 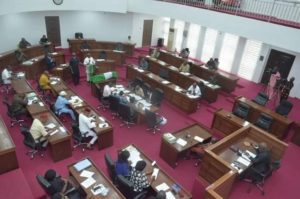 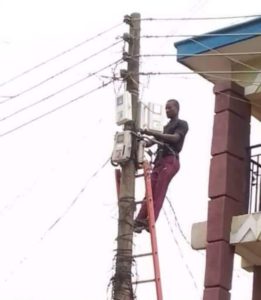 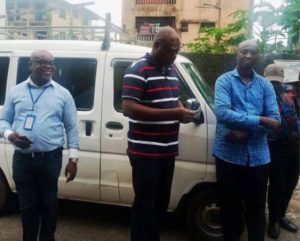 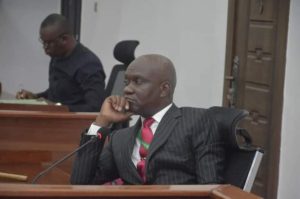 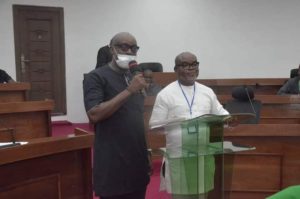 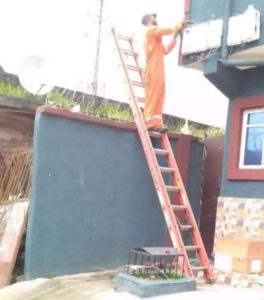 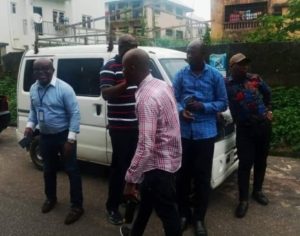 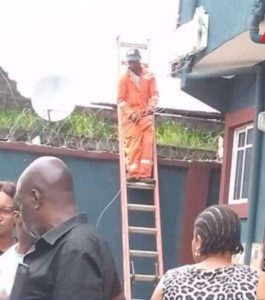 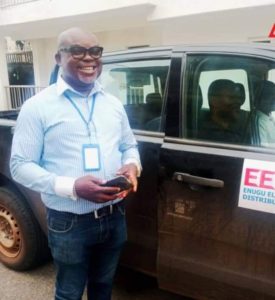 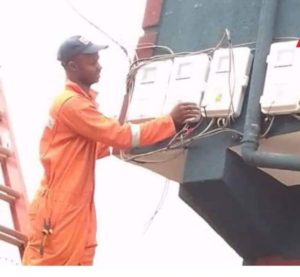 ”No Adoption For You In 2019” Ngwa Stakeholders Tell Solomon Adaelu