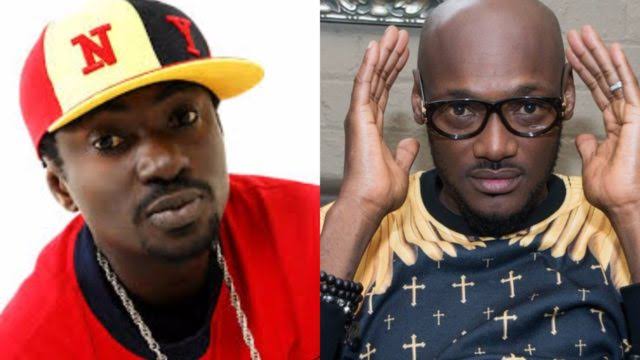 After years of animosity, music artists 2Face Idibia and Blackface have reconciled, burying the hatchet. 2Face (Innocent Idibia) and his old Plantashun Boiz label mate Blackface (Ahmedu Augustine Obiabo) fell out years ago when the latter accused the former of appropriating his song, African Queen

African Queen was supposedly developed by Blackface, but 2Face allegedly went ahead and re-made the song yanking off his credit; making him lose out on royalties.

An enraged Blackface, who has been adamant about his accusations since the release of African Queen in 2004, has continued to pursue it through all means, including calling out his former label colleague on social media.

Angered by Blackface’s constant insults, 2Face launched a N50 million defamation case against him, resulting in the industry’s most famous legal battle.

Following an alleged out-of-court settlement, Blackface agreed to stop publicly defaming 2Face’s image in exchange for the latter agreeing to work out a settlement plan that will allow the former to profit from the hit single’s earnings.

Despite the fact that they both chose an out-of-court settlement, their feud lingered after multiple attempts by entertainment business heavyweights to reconcile them failed.

After what could be perceived as a squashing of their long-running feud, the event reached a pinnacle with a magnificent musical performance by Plantashun Boiz (2Face, Blackface, and Faze).