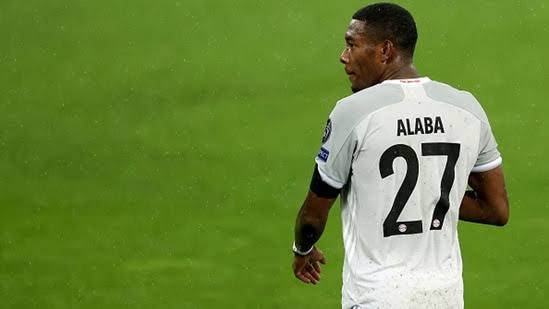 Real Madrid summer signing David Alaba has emerged as a doubt for the club’s upcoming friendly clash with AC Milan after testing positive for Covid-19.

Alaba completed a free transfer to Santiago Bernabeu after leaving Bayern Munich at the end of the 2020-21 campaign, and linked up with his new team-mates in the Spanish capital last week for the start of pre-season training.

The Austria international was in line to make his debut for Real against Milan on August 8, but his first appearance could now be delayed after being diagnosed with coronavirus.