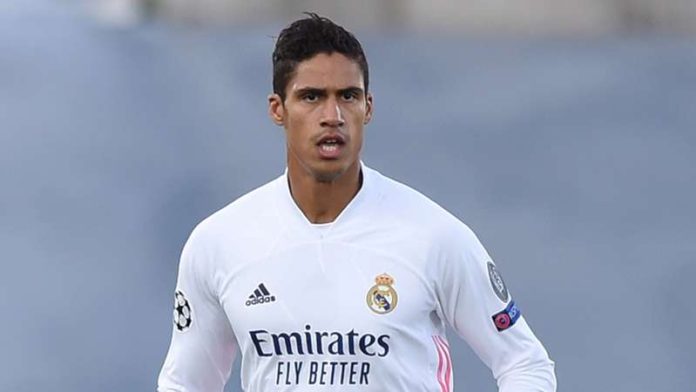 The manager believes the Red Devils have demonstrated their commitment to winning this summer.

Ole Gunnar Solskjaer said he couldn’t have asked for any more from the Manchester United board than approving the signings of centre-back Raphael Varane and forward Jadon Sancho.

Sancho was confirmed as the club’s first major signing of the window and earlier this week they announced they had agreed a deal to sign centre-back Varane from Real Madrid.

Getting deals wrapped up for two of their top targets so early in the window has been a boost for United, and Solskjaer is pleased with the ambitious direction of the club.