Following the displays of the upgraded Electronic Voting Machine (EVM) by the Kaduna State Independent Electoral Commission (KAD-SIECOM) on Wednesday, some politicians have expressed mixed reactions, questioning the commission’s commitment to ensure credible local government council elections in the state.

KADSIECOM on Wednesday, displayed the newly upgraded EVM, which will permanently put an end to multiple voting in a stakeholders’ sensitization programme on voter education using electronic voting.

A PDP stalwart, Mohammed Idris, said he is sceptical with the sincerity of the All Progressives Congress (APC) government in the state to conduct credible council elections knowing fully well that the electorate are completely fed up with the style of leadership in the state, saying that they would definitely vote for the Peoples Democratic Party (PDP).

According to him, “We are ready in PDP to shock the government of the day through the mass vote that will ensure the victory of the main opposition party, PDP in all the 23 local government areas to power if the election will be free and fair.”

He called on the people of the state to see the local government election as an opportunity to tell the ruling party through voting PDP that they are fed up with killings, kidnapping and all forms of insecurity that has become the order of the day in every part of the state.

According to him, “The massive voting of PDP in Kaduna State, an APC ruling government will send a strong signal to the entire country that PDP will definitely take over the mantle of leadership in the country come 2023 general elections. I still have my fear that the ruling party will allow rigging to be a thing of the past in the state.”

However, a chieftain of the APC, Samuel Rabo, expressed satisfaction with the Governor Nasir El-Rufai-led administration for doing everything possible to ensure that there are credible elections in the state.

He states, “It’s better late than never. The APC government in the state is fully prepared to ensure that the people’s choice really emerges to avoid rigging and all forms of malpractices in the state. 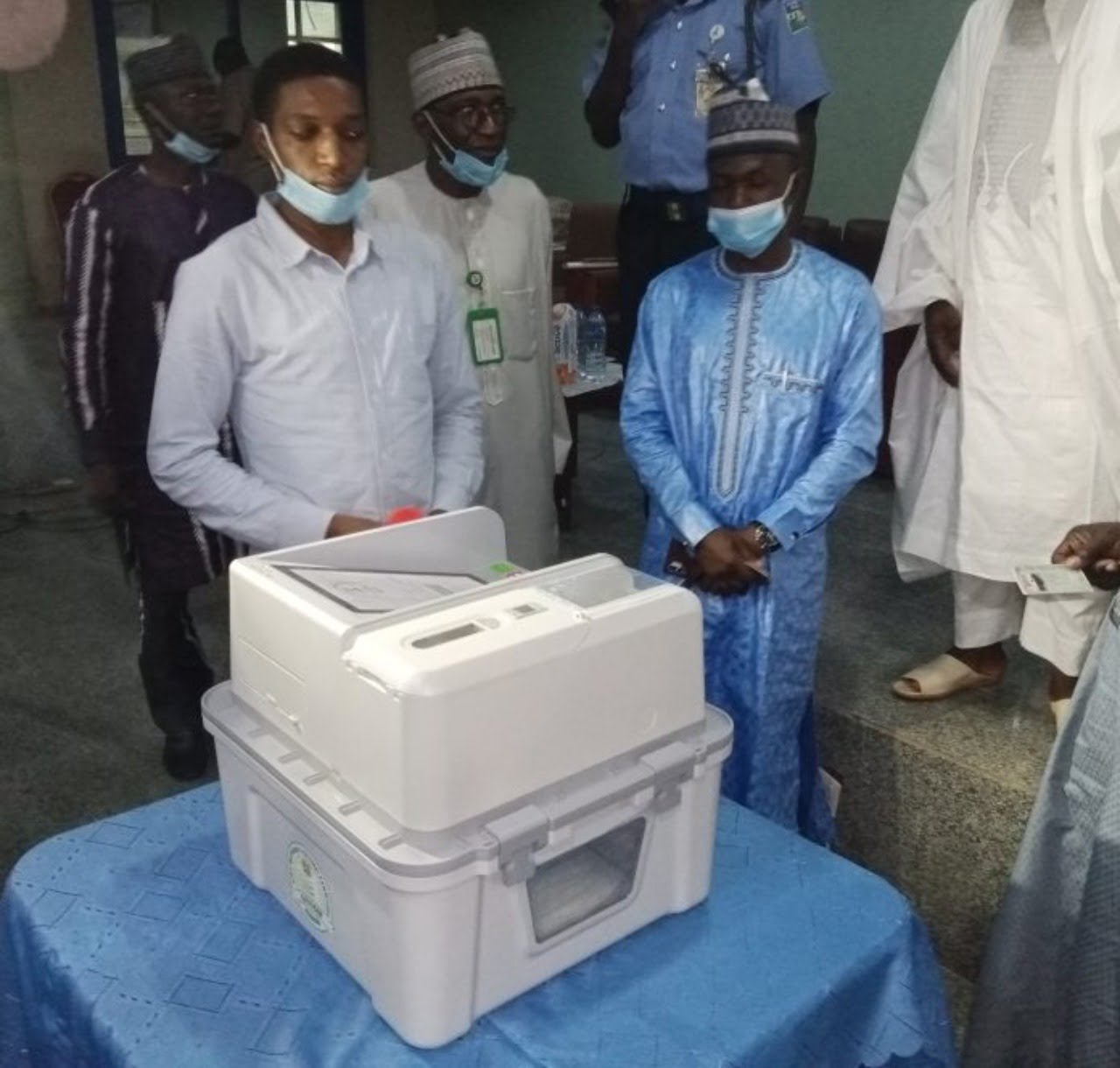 “This to the best of my knowledge is governor Nasir El-Rufai’s determination to be a pace setter in all that he does. Hopefully, the state will at last hold an election that will be the people’s verdict.”

The party chieftain enjoined all voters in the state to see the new development as the state government’s effort towards ensuring that democracy is deeply rooted in the state and the country as a whole.

However, people believe that with the display of the newly upgraded Electronic Voting Machine (EVM) by the state Independent Electoral Commission, the local government election has come to stay free from multiple voting that will hinder credible elections in the state.