The Federal Ministry of Health (FMOH) has directed house officers undergoing training in hospitals across the nation not to join the strike called by the National Association of Resident Doctors (NARD).

Dr. Olorunnimbe Mamora, the Minister of State for Health, gave the directive at a news conference on Thursday in Abuja.

Recalls that NARD embarked on an indefinite nationwide industrial action on Monday.

“You will recall that we had a memorandum of action on March 31 and had an addendum to it on April 9.

“But since then, we still have had irregularities in the payment of salaries to the house officers.

“We had issues with them being a non-regular payment, and as part of the memorandum of action, it was said that they should be captured back into the IPPIS platform,” the minister said.

NARD, in its communique announcing the industrial action, had stated that house officers were being owed 12 months’ salaries. 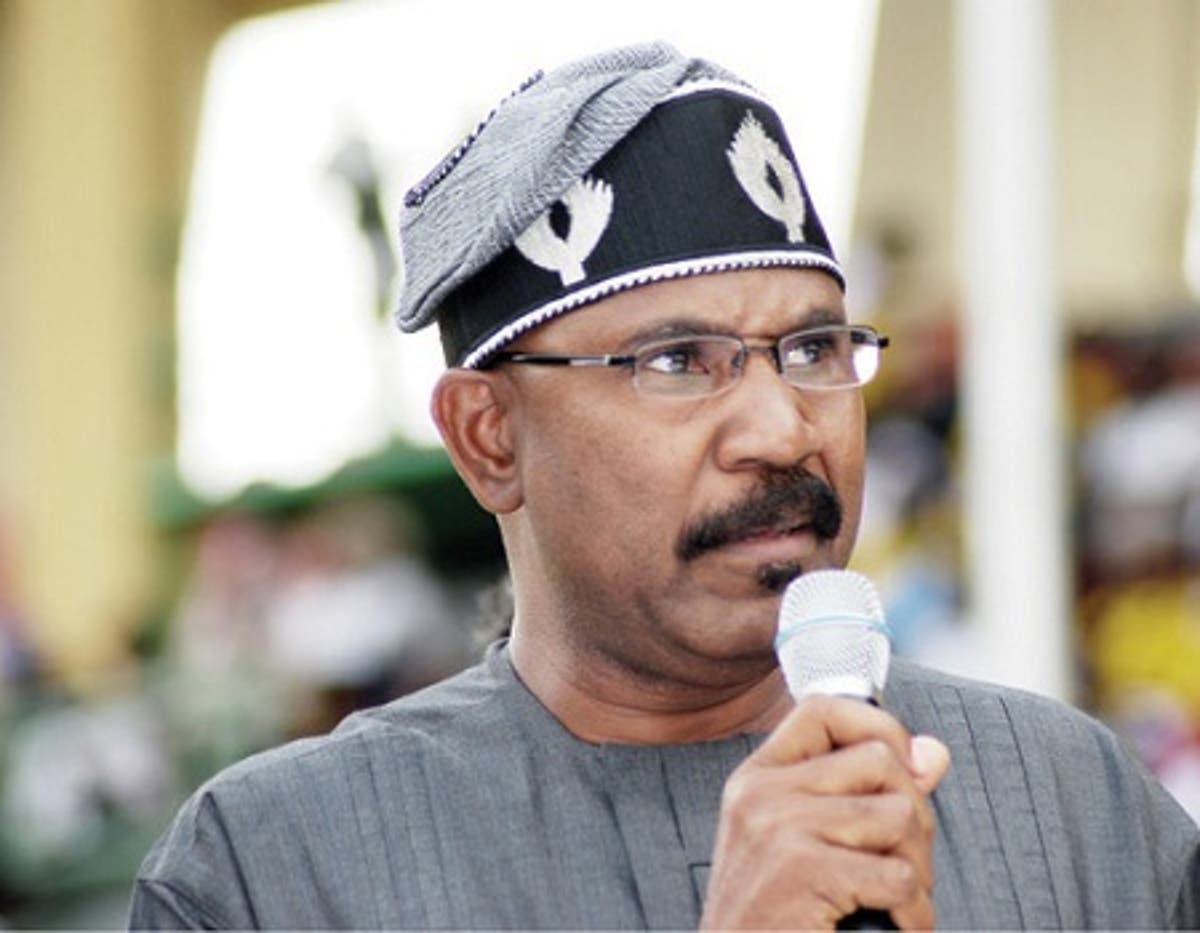 Mamora, however, said, “House officers are undergoing training; they are not full-fledged doctors. They are not and should not go on strike.“

According to him, house officers work generically across General Surgery, Orthopaedics, Plastic Surgery, and General Medicine and Medical Specialties.

He added that they also worked in their designated services wherever possible and were also attached to consultants.

Where are the Tucano jets we paid for? – Gbajabiamila queried...