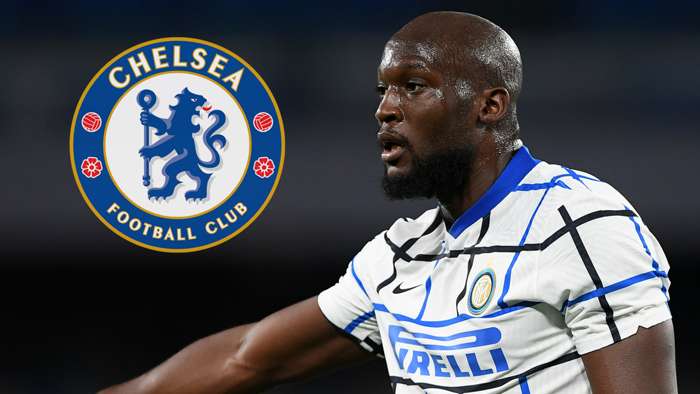 There is a feeling of inevitability growing around a Blues move for the Belgian, but the manager dodged questions regarding an official bid

Chelsea boss Thomas Tuchel has said that “a lot of players want to join”, but that he will not be drawn on reports that Romelu Lukaku could transfer to Stamford Bridge this summer.

Goal recently reported that the Blues are preparing a fresh bid for the Inter striker after seeing their original offer rebuffed, with Lukaku now open to returning to the club.

Tuchel, however, is keeping his cards close to his chest.

‘No sign of weakness’ in Guardiola’s Manchester City – Klopp