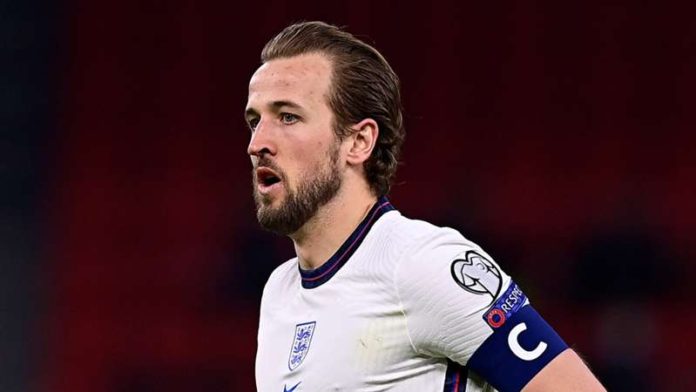 The Blues boss insists no deal is close for the prolific Tottenham striker, but he is a player that would be welcomed to the Etihad Stadium.

Pep Guardiola has confirmed that Tottenham striker Harry Kane is a player in his thoughts, as more transfer business is planned at Manchester City, but no deal is close for the England captain.

The reigning Premier League champions have broken the British transfer record to lure Jack Grealish away from Aston Villa in a £100 million ($139m) deal.

That bar could be raised again if Kane can be prised from Spurs’ clutches, with another nine-figure fee set to be required there, and Guardiola is ready to enter into talks if an exit door is thrown open in north London.