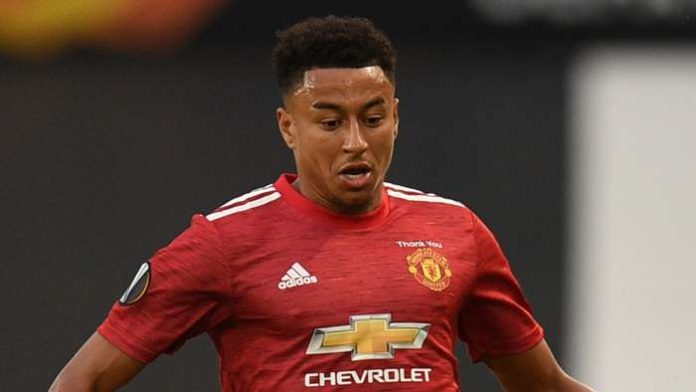 The playmaker, whose future remains the subject of speculation after last season’s loan at West Ham, will miss this weekend’s game with Everton

Manchester United’s Jesse Lingard has been forced to self-isolate after testing positive for Covid-19, the club has confirmed.

The Red Devils playmaker has been a regular presence for Ole Gunnar Solskjaer’s side across pre-season, amid speculation over his future following a successful loan stint with West Ham last term.

But he will now sit out their final warm-up game against Everton, before the new Premier League season gets underway, after he was diagnosed with a case of coronavirus.