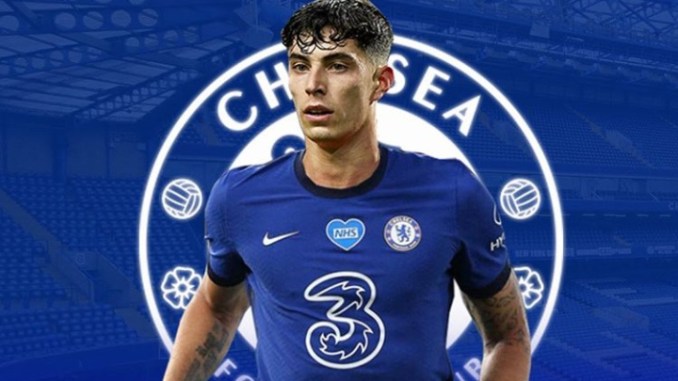 Thousands in the star’s native Rhineland region were affected by the natural disaster and life is still far from returning to normal for many.

Chelsea star Kai Havertz has donated €200,000 to the Red Cross in order to aid victims of widespread flooding in Germany in recent weeks.

The 22-year-old has been shocked by the images coming back from the country, with the player’s own Rhineland region especially hard hit over the course of July.

As well as the cash donation, he is also pursuing other fund-raising initiatives as the disaster continues to affect families weeks after the event.

My priority is not Champions League – Chelsea manager, Tuchel