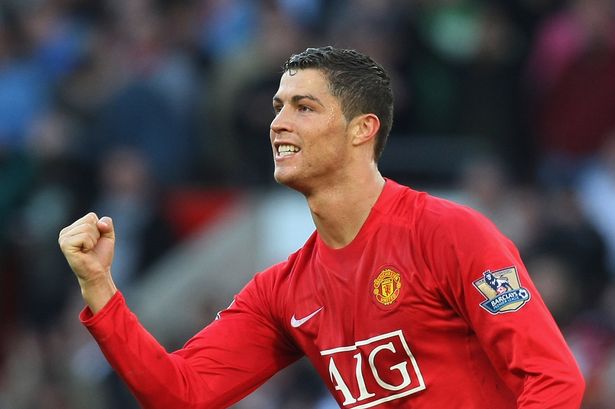 Ronaldo’s agent Jorge Mendes offered the former Red Devils forward to Man City after they missed out top target Harry Kane, but City dropped out of the race on Friday.
That allowed United to make an official bid to bring the 36-year-old back to Old Trafford, where he starred between 2003 and 2009.

‘That is my mistake’ – Koeman accepts responsibility for Germany loss