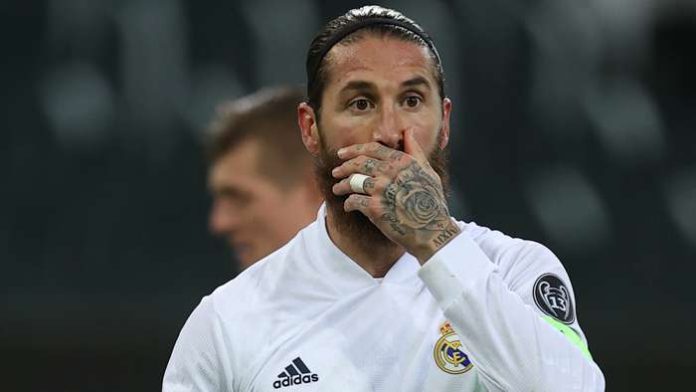 Thiago Silva has admitted that Paris Saint-Germain’s decision to sign Sergio Ramos has left him “truly sad,” after he was not offered a similar deal despite the duo being close in age.

Former Real Madrid captain Ramos is one of a number of high-profile signings at Parc des Princes this summer, as the Ligue 1 side look to cement their hopes of a successful European challenge.

Yet Silva, who is entering his second year at Chelsea following his PSG exit last term, has admitted that while has no issue with Ramos, the club’s call to sign the Spain star rankles given his own long service – and sharp release – from the French side.

Brazil confirmed as last-minute host for 2021 Copa America as four...