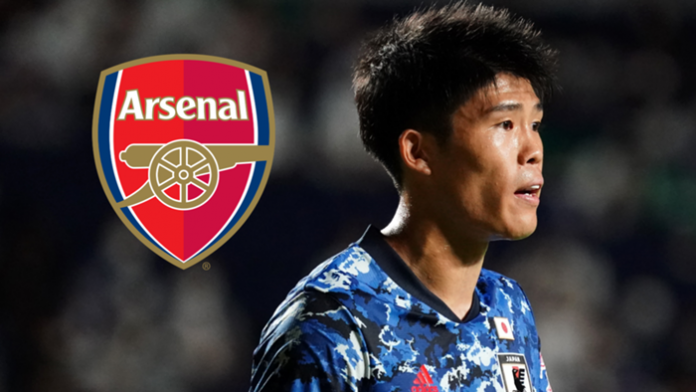 The 22-year-old made a major impression in Serie A, leading to interest from all across Europe.

Arsenal have confirmed the signing of defender Takehiro Tomiyasu from Bologna.

Tomiyasu is a natural centre-back but has played mostly at right-back since joining Bologna in 2019, and will likely feature there after Hector Bellerin joined Real Betis on a season-long loan earlier in the day.

Ramos feud in the past, says Salah ahead of Champions League...