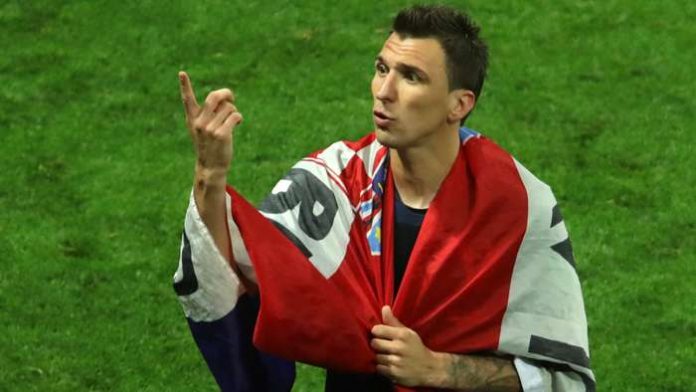 The ex-Croatia international, a World Cup runner-up at Russia 2018, has hung up his boots following a decorated 17-year spell at the top.

Former Bayern Munich, Juventus and Atletico Madrid forward Mario Mandzukic has announced his retirement from football at the age of 35, bringing the curtain down on a glittering career.

The striker, a former all-time great Croatia international and a World Cup runner-up at Russia 2018, was most recently with AC Milan across the second half of the 2020-21 season.

But now, the prolific attacker – who won top-flight titles in four different countries, plus Champions League glory with Bayern – has confirmed that he has hung up his boots in a message to fans.

Tuchel on Lukaku: Lots of players want to join Chelsea