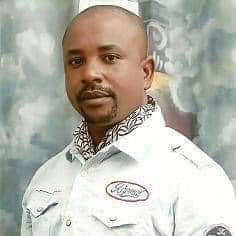 The Peoples Democratic Party (PDP) condemns the killing of Olajide Sowore, a student of the University of Benin and younger brother of rights activist, Omoyele Sowore, by suspected gunmen.

The party laments the daily killing of compatriots across the nation, a situation that had turned the country into a killing field where mindless massacre of citizens have become a routine.

Our party insists that the President Muhammadu Buhari-led All Progressives Congress (APC) administration has become overwhelmed, having failed to provide the required leadership to rescue our nation.

The PDP urges our security agencies to step up their efforts to uncover the killers of Olajide Sowore and bring them to justice.

Obasanjo’s Administration One Of Nigeria’s Most Corrupt – Sagay