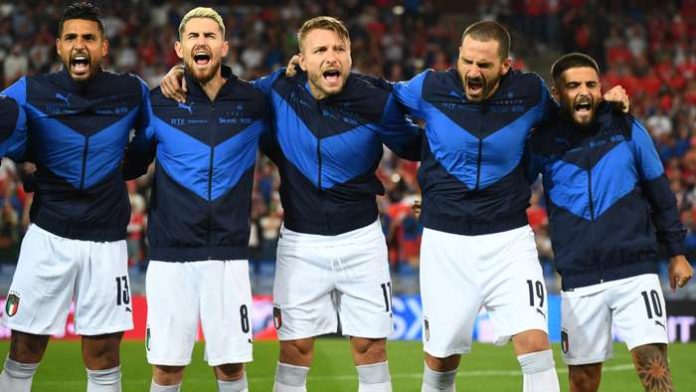 Roberto Mancini’s side were last beaten in 2018, breaking a mark set by Spain and Brazil previously.

Italy have set a new record for an undefeated run for an international side, with Roberto Mancini’s men now without a loss in their last 36 matches.

The Azzurri reached the mark with a scoreless draw against Switzerland in World Cup qualifying on Sunday.

That point set a new best in terms of matches undefeated, surpassing the Brazil side from 1993-96 and the great Spain side of 2007-09.