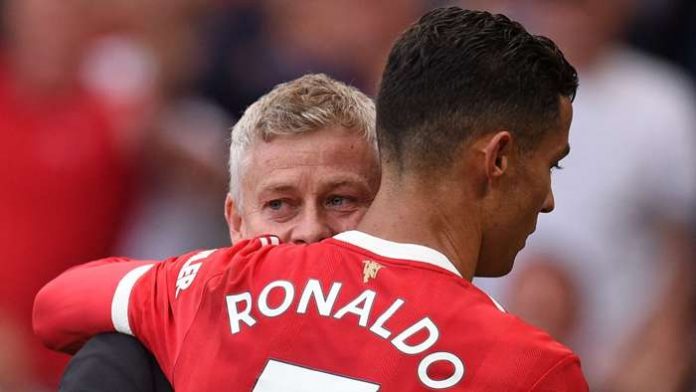 The Portugal star started his first Premier League game back but his manager said he will have to be careful with his workload.

Ole Gunnar Solskjaer said Cristiano Ronaldo will not play every game for Manchester United as he looks to manage the forward’s minutes.

Ronaldo got off to a flying start with a brace against Newcastle on his second debut for the club, showing that it could be difficult for Solskjaer to leave him out of his lineup.

But, the Norwegian insisted there will be games Ronaldo will skip as he looks to keep the 36-year-old fresh.