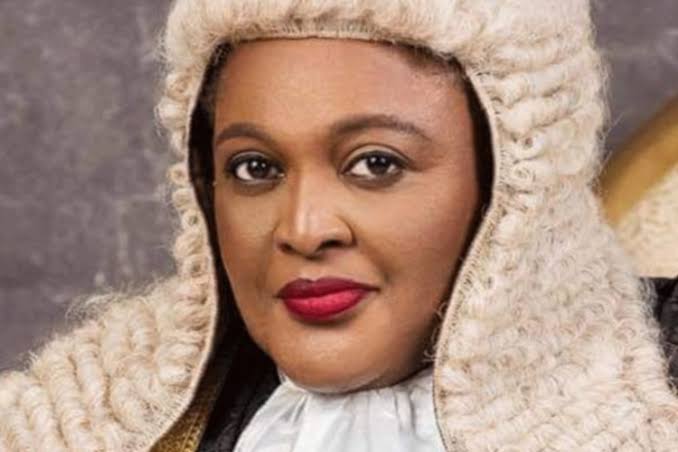 Security operatives, on Friday, conducted a search on the home of Mary Odili, a justice of the supreme court, in Abuja.

The supreme court justice is the wife of Peter Odili, a former governor of Rivers state, who is currently on the watchlist of the Economic and Financial Crimes Commission (EFCC).

According to a source, the security operatives, who were made up of soldiers and officers of the Nigeria Police Force (NPF), identified themselves as members of a joint task force.

The security operatives were said to have claimed that they received information on “illegal activities” going on in the house.

They were at the residence for about an hour.

The judge, who is currently second on the list of the supreme court hierarchy, is expected to be involved in the appointment of a seven-member panel which will make a final pronouncement on the value-added tax (VAT) controversy involving some states and the federal government.