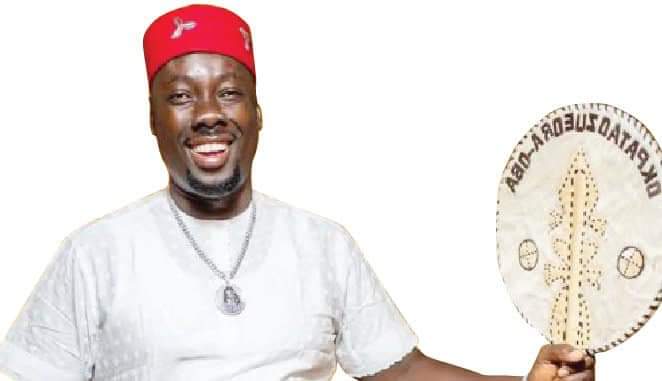 Popular socialite and businessman, Obinna Iyiegbu, also known as Obi Cubana, spent the second night in the custody of the Economic and Financial Crimes Commission (EFCC) on Tuesday.

He is being interrogated by the anti-corruption agency for alleged money laundering and tax fraud.

The Anambra-born club owner had on Monday arrived the headquarters of the EFCC at Jabi, Abuja.

Daily Trust learnt that he was still with the commission as of the time of filing this report.

The spokesman of the EFCC, Wilson Uwujaren, told our correspondent that Iyiegbu was still with the commission.

‘’I don’t know whether he will be released this night (Tuesday night), but as I am talking to you, he is still with us,’’ Uwujaren told Daily Trust on phone.

Obi Cubana had made headlines in July when he hosted a lavish burial for his mother in Oba, Anambra State, as over 200 cows were reportedly slaughtered.