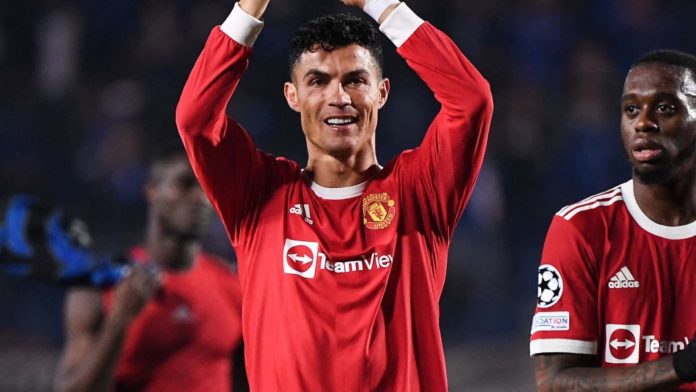 Manchester United manager Ole Gunnar Solskjaer was elated to see Cristiano Ronaldo once more come to the rescue as the Portuguese striker netted twice to claw back a vital Champions League point against Atalanta.

Ronaldo engineered consecutive comeback victories in each of United’s last two European outings, and he left it until late in stoppage time in Bergamo to make it 2-2 on Tuesday.

Solskjaer looked to one of the NBA’s finest-ever players to draw a comparison with the ex-Real Madrid and Juventus ace, even though he admitted he was not overjoyed to see Ronaldo pass his own goal tally for the Red Devils.