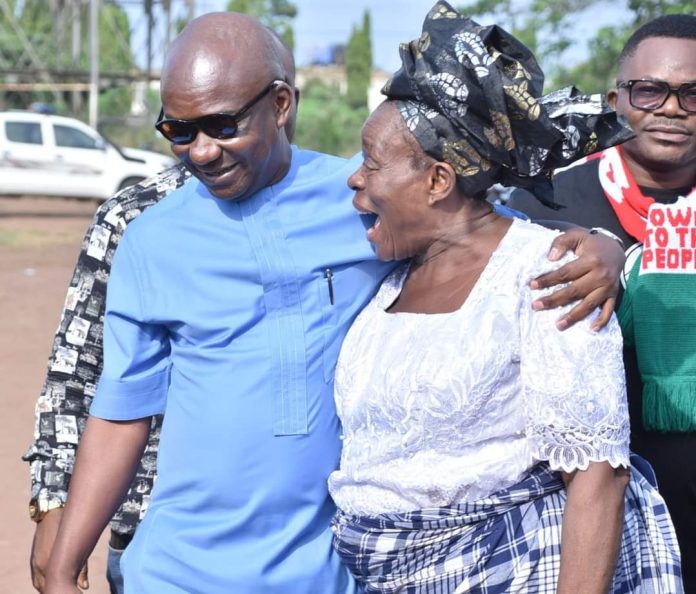 Rendering his tribute to the bereaved family, Rt Hon Engr Chinedum Enyinnaya Orji described the deceased as a woman of unique charisma who lived a dutiful life and one who was distinguished during her dedicated stint in politics, the People’s Democratic Party as the State Woman Leader and in other various positions she held in the party.

“I value friendship a whole lot. Hon Olileanya’s huge support for my immediate family cannot be forgotten because she showed great zeal and commitment especially to Senator Theodore Ahamefule Orji CON in his political journey.

“So today I come to honour her”, the Speaker said.

Turning to the bereaved family, the Speaker promised to take care of the school fees of one of the daughters of Late Chief Mrs Olileznya Nwoha, Miss Chinwekele Emmanuel Nwoha who is a 200 level Law student of Ebonyi State University.

The Speaker said the educational support for Miss Chinwekele will run till she graduates.

The Speaker also promised to place husband of the deceased, High Chief Maduabuchi Nwoha OFG, on a special monthly salary.

Finally, the Speaker said his thoughts are with the family, prayed that God accepts Chief Mrs Nwoha’s soul in his bosom and grant the family the fortitude to bear the irreparable loss.

On her part, Lady Odochi Mercy Orji, wife of Senator T.A Orji, former Governor of Abia State, in her tribute condoled with the family and described the deceased as a reliable political activist who broke the jinx in a male dominated vocation.

She urged the bereaved husband to hold his home firmly and pass the enviable attributes of his wife to the children. She prayed that God rest her soul and give the family the strength and comfort to accept the monumental loss. 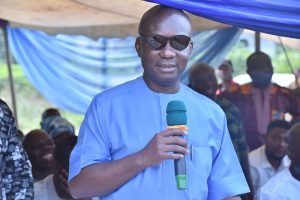 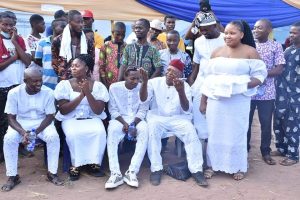 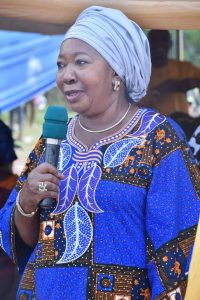 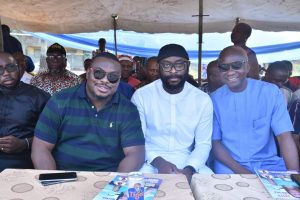 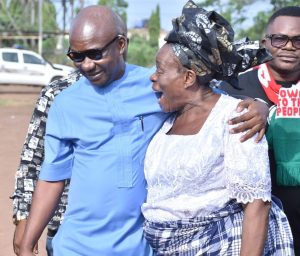 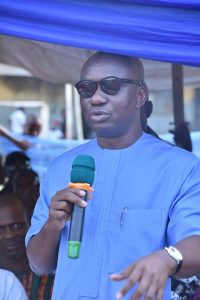 COVID-19 PANDEMIC: Anyone Who Breach The ‘Executive Order’ For The Conduct...