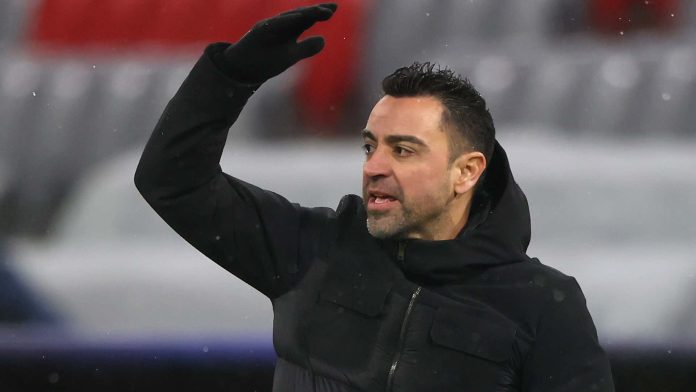 Barcelona manager Xavi has expressed disappointment in Wednesday’s 3-0 defeat to Bayern Munich that sent them to the Europa League – a competition in which he thinks his side don’t belong.

But Xavi also accepted Barca’s new reality and said that the club must “start again from zero” amid their most difficult campaign in recent history.

The last time Barcelona were ousted from the Champions League this early was 2000-01, when the Europa League was still known as the UEFA Cup.

EPL: My secrets of signing world-class players for Man United –...