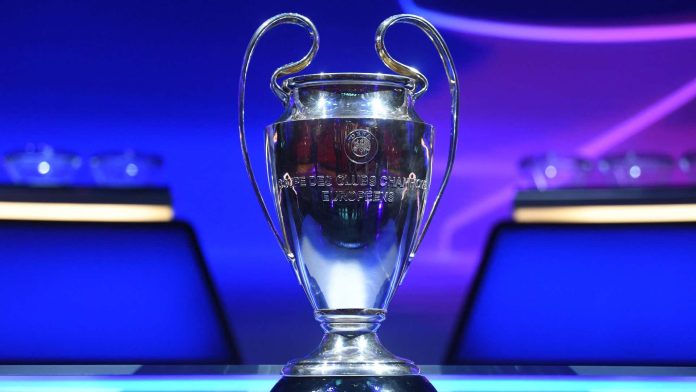 PSG will face Real Madrid in the 2021-22 Champions League round of 16 after the ties had to be redrawn on a chaotic and embarrassing afternoon for UEFA.

The two European heavyweights will clash next year in the pick of the ties, with reigning champions Chelsea facing Lille – who they also were paired with in the original draw.

Manchester United – who were originally against PSG – will face Atletico Madrid, Man City are against Sporting CP and Liverpool will take on Inter.