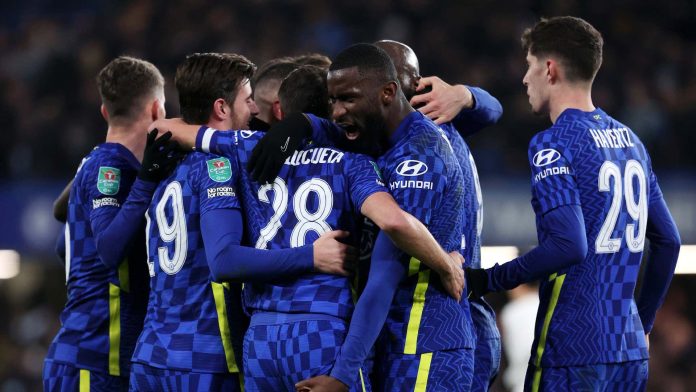 The second leg of the tie is scheduled to take place on January 12 at Tottenham Hotspur Stadium.

Chelsea are next in action in the third round of the FA Cup against Chesterfield at home on Saturday.

Tottenham are also in FA Cup action at home to Morecambe on Sunday.

Chelsea secure a 2-0 win in the first leg of their EFL Cup semi-final clash against Tottenham at Stamford Bridge.

An early strike from Kai Havertz and an own goal from Ben Davies has put the Blues in command of the tie heading into the second leg.

Thomas Tuchel’s men could have engineered a stronger position for themselves, but lacked a cutting edge in the final third in the second half. However, Chelsea are well placed in their bid to advance to the EFL Cup final, while Tottenham can be thankful they are not completely out of the tie.

Chelsea and Liverpool draw in thriller