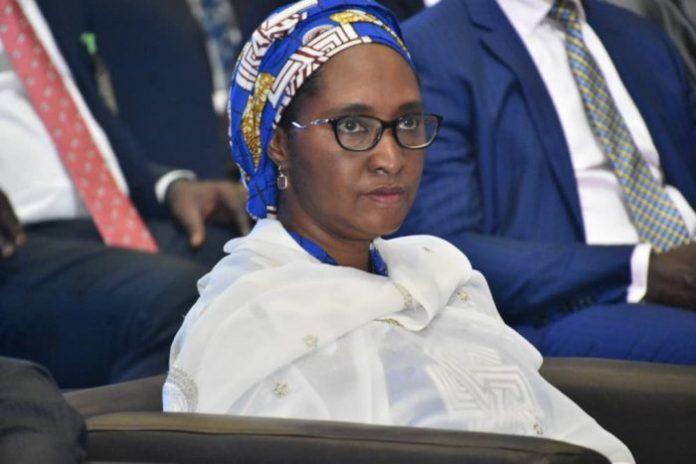 The Federal Government is planning to downsize the civil service.

Mrs Zainab Ahmed, Minister of Finance, Budget and National Planning, explained that the downsizing is aimed at cutting the cost of the government’s recurrent expenditure yearly.

Ahmed disclosed that the Federal Government is working on an exit package for workers that would be affected.

In a statement, the minister said the government has set up a committee to review the collapse of agencies, using the Stephen Oronsaye report.

According to Ahmed, the committee would be led by the Secretary to the Government of the Federation, SGF, Boss Mustapha.

“There is a special committee led by the Secretary to the Government of the Federation (SGF) that is working on the review of agencies with the view to collapsing them partly using the Oransanye report,” she said.

She further explained that the planned collapse of agencies is because “we are revenue-challenged”.