Home FEATURED No Going Back on Closure of Markets – Abia Government 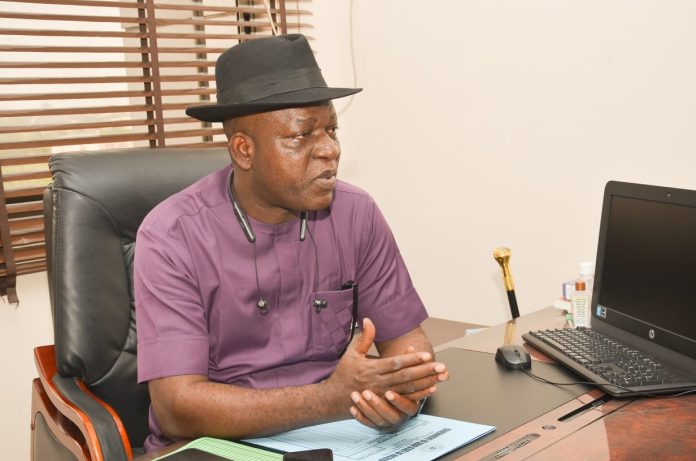 Abia State government has stated that the closure of the Waterside abattoir and Ahia Udele market in Aba is permanent. The State Commisisoner for Trade and Investment, Chief John Okiyi Kalu, who met with traders of the closed markets today in Umuahia informed them that the closure as directed by Governor Okezie Ikpeazu is aimed at safeguarding life and preservation of public health.

Chief Okiyi who expressed the deep pains and sympathy of the government to the traders over the accident that claimed four lives yesterday, informed them that Governor Ikpeazu has directed the ministry to ensure that the medical bills of injured persons are settled by the government.

He highlighted the efforts made by government to relocate the market particularly because of safety concerns raised by relevant agencies with a new Abattoir already under construction at Omumauzor in Ukwa West LGA.

According to him, “it will be irresponsible of this government to sit idly by and watch while the life and livelihood of our people are threatened daily by the very real hazards of doing business in and around the closed markets.

“We feel your pains and understand the circumstances that led to the market springing up there but we will have no excuse whatsoever to give to posterity if we fail to do the needful immediately.”

The Commissioner who was joined by the Permanent Secretary of the ministry, Sir Michael Egwu and other Directors, informed the traders that the closure was permanent and advised that all those concerned should ensure they move out every of their items before the close of business today.

He further stated that the Governor, Dr Okezie Ikpeazu, has directed the executives of Good Morning market in Aba to allow displaced traders from Ahia Udele to take up vacant shops in tne market immediately without demanding rent from them for at least 3 months in order to make them settle with ease and continue their businesses with minimal or no challenge. He therefore directed the Director of Commerce in the ministry and the Chairman of Good Morning Market Committee to supervise the allocation of spaces and smooth resettlement of the displaced traders and report back to him thereafter.

On the movement of cattle market to the Omumauzor facility, Chief Okiyi assured the traders that the ministry is already grading the road to the location while the Governor has directed the state ministry of works to commence full reconstruction of the road using rigid pavement technology and hinted that the state ministry of transport will release new guidelines on the movement of articulated vehicles into and out of Aba next week as approved by the Governor.

“The new abattoir we are doing at Omumauzor is an ultra modern facility with water, multiple slaughter slabs and other provisions that will make life easier for our people. While we have paid for most of the work being done we are confident that normal activities can go on while we complete what is remaining to be fixed. It is better to do that than wait for another accident to happen or for an outbreak of a disease. The Governemental will clear the closed abattoir, fumigate it and also dredge the area where the market was previously located as well as demolish all the shanties used by criminal elements to hide and perpetuate crimes against law abiding citizens”.

Continuing, the Commissioner said, “Let me assure you that the Government of Dr. Okezie Ikpeazu will not ignore or neglect our traders. We are poised to prevent future occurrence of the type of fatal accident we witnessed recently by providing alternative and safer locations for our traders.

“We are also putting mechanism in place to stop trailers and other articulated trucks from entering Aba before nightfall. I strongly advise that all those in the affected locations move immediately to enable us do the needful”, he concluded.

Responding, the traders thanked the Government for the swift response to the distress calls made when the accident occurred Thursday and assured that they will partner with the government to ensure seamless relocation and resettlement of all the concerned traders. 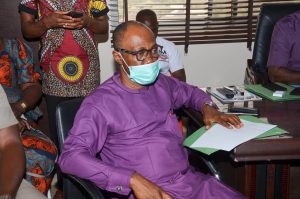 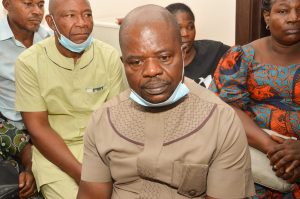 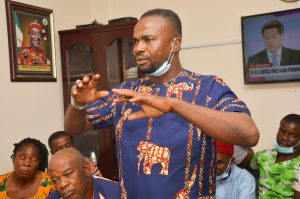 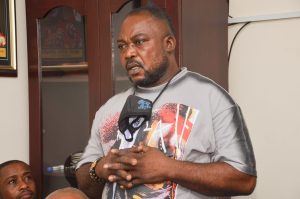 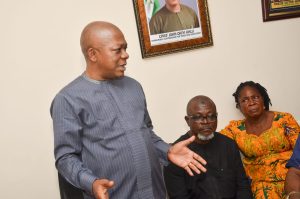 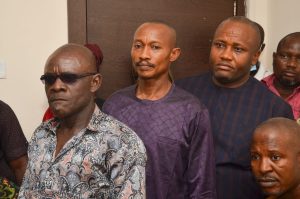 BBNaija: I will shut it down with my spiritual power –...