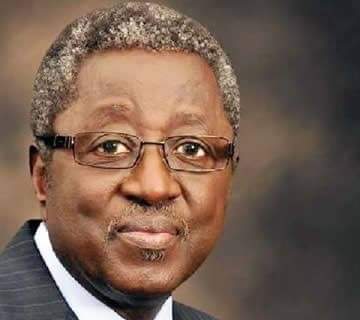 Justice Christy Dabup of a Plateau State High Court, sitting in Jos, on Wednesday, February 9, 2022 admitted more evidence against a former Plateau State governor, Senator David Jonah Jang, who is being prosecuted by the EFCC, for alleged N6.32 billion fraud.

At the resumed trial today, the minutes of both the State’s Security and Executive Council meetings between 2014 and 2015 during Jang’s tenure were tendered by counsel to the EFCC, Rotimi Jacobs, SAN, through the eight prosecution witness (PW8), Nanman Jonah Kabong, a Civil Servant in the Office of the Secretary to the State Government. They were admitted and marked as exhibits P40, P41, P42 and P43.

Led in evidence by Jacobs, SAN, Kabong told the court that there was no Council deliberation on the Plateau State Government’s decision to borrow money from SUBEB. However, he stated that the were was a request by the state Commissioner for Finance for a N5billion loan facility from SUBEB to finance ongoing infrastructure development in the state, which was approved, including another N600million facility which was also approved. For details of this and other stories, visit our website: www.efccnigeria.org.

Okiyi: Alex Otti might well be the most odious liar known...