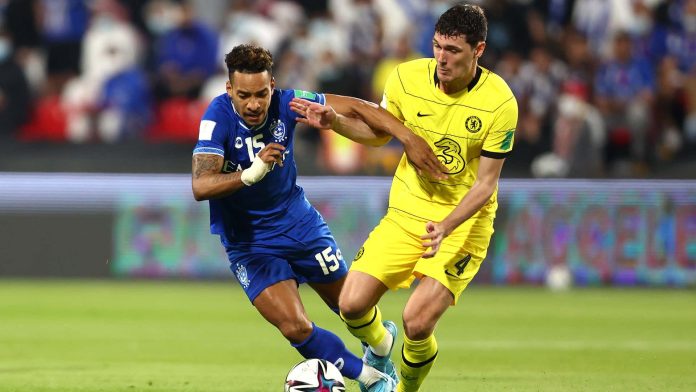 As Al-Hilal put the pressure on in the second half, Andreas Christensen stood tall to ensure Chelsea’s rearguard was not breached.

Three tackles and two interceptions, as well as a game-high eight duels won in the air and 12 on the floor, the Dane produced further evidence that he should be an ever-present in Thomas Tuchel’s starting 11.
That’s that, and Chelsea hang on to secure their passage into the final of the Club World Cup.

That second half provided them with some real scares as Al-Hilal drew numerous saves from Kepa, however the European Champions managed to keep out the AFC champions to progress! The final will provide another tough test of the Chelsea players, who, going on that second half performance, will need to really step up if they’re to prevent a repeat of the 2012 final.