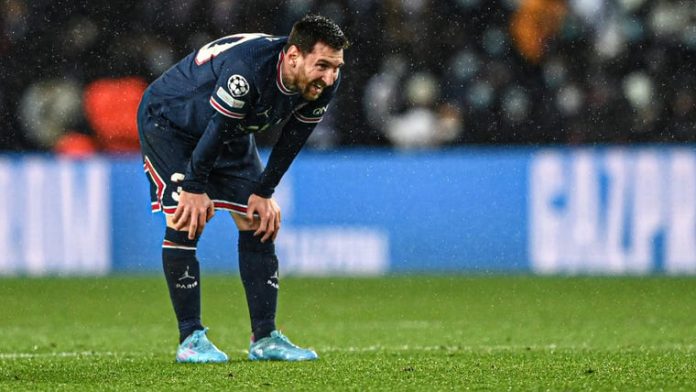 Lionel Messi has matched Thierry Henry’s record for most missed penalties in Champions League history while surpassing Cristiano Ronaldo for most penalty attempts.

He’s missed five of 23 penalty attempts in the competition, with his latest coming in Paris Saint-Germain’s last-16 win over Real Madrid on Tuesday.

Zanetti calls for Inter focus: We’ve talked about Icardi too much