Home PUO SPORTS Tuchel: Havertz ‘is not a Diego Costa kind of guy’ 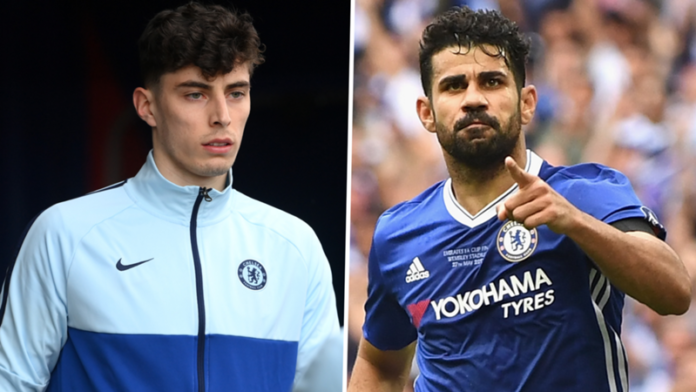 Thomas Tuchel has said Kai Havertz will never be a fiery personality like Diego Costa was at Chelsea, but insisted the young attacker can still shine as a more subdued figure.

The 21-year-old scored and got an assist in the 4-1 away win at Crystal Palace, the first time that Tuchel’s side have scored more than twice in the 17 games he’s been in charge.

In a new false nine role, Havertz excelled at Selhurst Park after being criticised for his performance in his side’s win over Porto in midweek. Tuchel believes that Havertz has been misunderstood since arriving in west London.