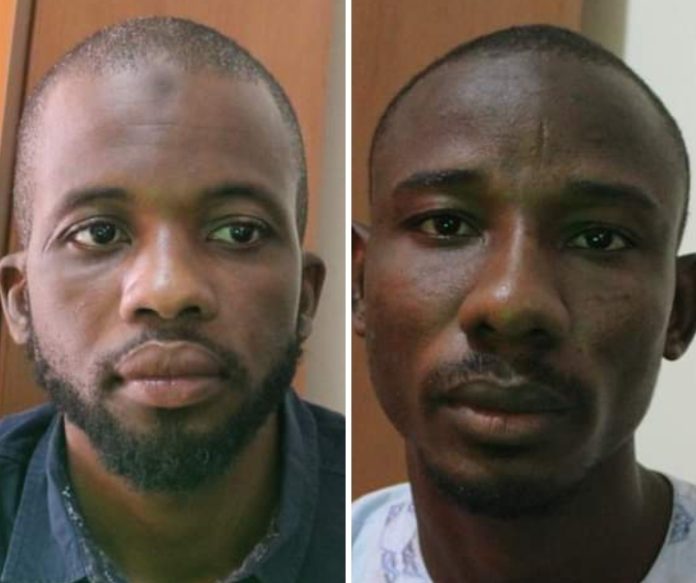 Kano State High Court presided over by Justice Maryam Sabo has granted bail on stringent conditions to two bankers, Nuhu Demba and Mohammed Abdullahi Musa, who allegedly conspired and stole the sum of N47,452,055.45 from the account of one Mailafia Mohammed.

The petitioner alleged that on 6th February, 2021 he was attacked in his house by armed men who took away his mobile phone and subsequently, on 8th February, 2021, he reported the incident to First Bank of Nigeria Limited through the Manager Dawanu Branch where he maintains a saving account and was advised to continue using his account as nothing would happen.

He further alleged that on 18th February 2021, he went to withdraw money and was informed that there was no money in the account. He subsequently requested for his account statement and discovered that N47, 452,055.45 was fraudulently withdrawn from the account through the use of ATM Card.

Investigation revealed that the defendants stole the said monies from the complainant’s account through ATM and POS withdrawals.
The defendants perpetrated the fraud by using their positions to obtain ATM Cards without going through due process and without the knowledge of the account holder.