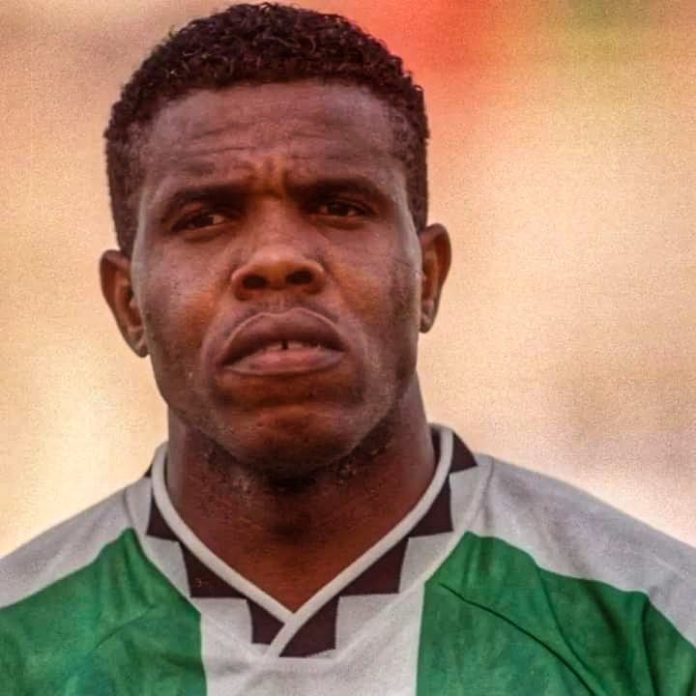 The former Super Eagles star, Kingsley Obiekwu has revealed how he became a commercial bus driver.

The 47-year-old was part of the Nigeria U23 squad that won the Olympic gold medal in 1996, in Atlanta, United States.

Obiekwu was invited to the Olympic team of 1996 by former Super Eagles coach, Jo Bonfrere after he joined Dutch Eredivisie club, Go Ahead Eagles, from Nigeria club side, Udoji United.

He, however, cut short his promising career and retired at the age of 30 years due to a heart-related ailment. 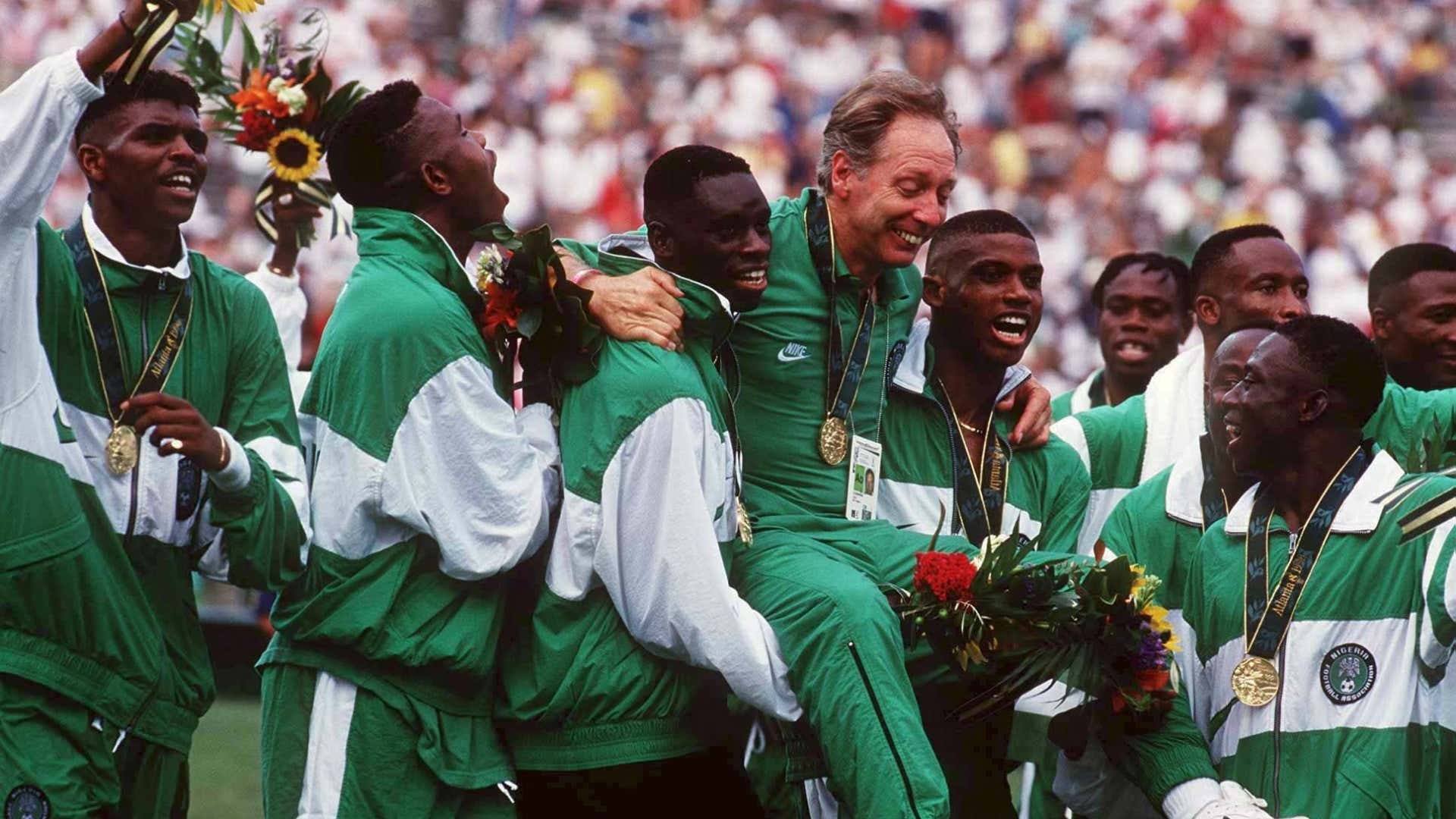 He is currently the manager of Ingas FC – a team featuring in Nigeria’s Nationwide League One.

The former defender spoke with Goal after news that the former Super Eagles star works as a commercial bus driver in Enugu to earn a living.

“The story is absolutely true, there is no lie about it. I had to open up on my situation to people because I needed help,” Obiekwu told GOAL.

“It was not an easy thing to do, but I had to summon very great courage because things are very tough.

“The club I manage is Ingas and we play in NLO 1, we don’t train every day – we train Mondays, Wednesdays and Fridays. So Tuesdays and Thursdays, I’m always free and I use those days to go for my transport business,” he added.