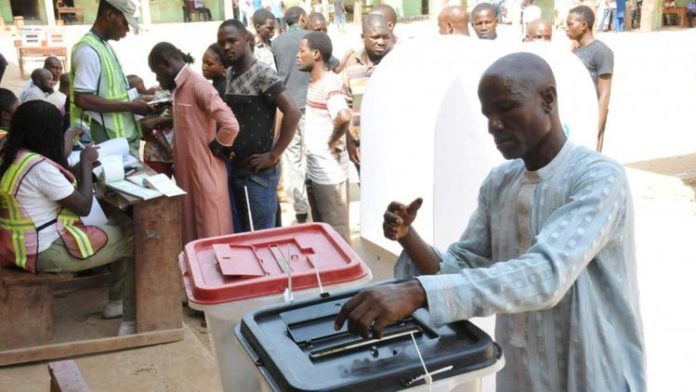 The Imo State Independent Electoral Commission, ISIEC, has postponed the Local Government elections slated to hold on March 25, 2022, due to security challenges in the State.

According to the commission, the chairmanship and councillorship election will no longer hold as scheduled due to security challenges.

The commission cannot hold elections in 10 out of the 27 local government areas in the State due to security challenges in those council areas.

The ISIEC Chairman, Mrs. Ugochi Onyeka, made this announcement while addressing members of the Inter-Party Advisory Council, IPAC, at the Commission’s Secretariat, along Orlu Road in Owerri, the State capital.

According to the ISIEC boss, “The security breaches were such that the Commission cannot guarantee peaceful polls in those council areas.

“The Commission cannot conduct polls in an atmosphere in which life and property cannot be guaranteed.

“We assure that the elections would hold in the 27 local government areas soon. The Commission is in touch with the security agencies to ascertain when it will be most appropriate to conduct the elections.”

Reacting to the development, the Chairman of Inter-Party Advisory Council, IPAC, and Chairman, Labour Party, LP, in Imo State, Mazi Ichie Eke said the IPAC was in full support of the ISIEC in the indefinite postponement of the elections.

He assured the Commission of IPAC’s readiness to work together with them and ensure peaceful, credible and free, and fair polls at the council areas whenever the elections eventually held.