Home PUO SPORTS Neymar: I was set to play for Real Madrid 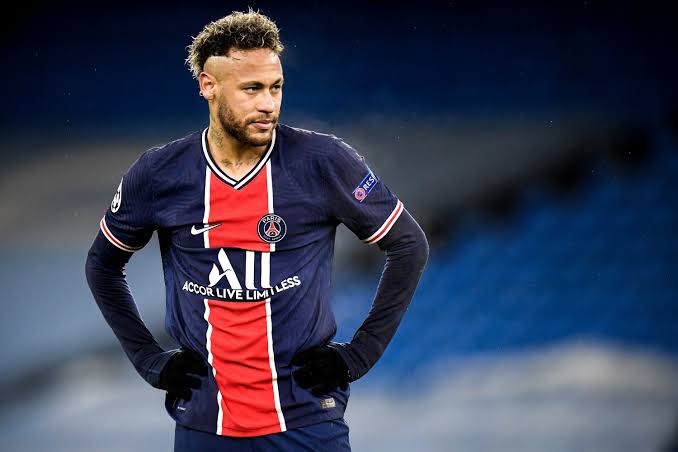 Paris Saint-Germain superstar Neymar has revealed that he was set to play for Real Madrid in his early teenage years, but decided against joining the Spanish giants after getting too “homesick”.

Neymar is widely regarded as one of the top players of his generation, having learned his trade at Santos before going on to win La Liga and the Champions League at Barcelona alongside the likes of Lionel Messi and Luis Suarez.

PSG broke the world transfer record to sign the Brazilian for €222 million (£185m/$247m) in 2017 and he is also the second-highest goalscorer in his country’s history behind Pele, but he has now confirmed that he turned down the chance to play for Madrid in his youth.

There is no joy at Chelsea – Tuchel

Pogba In ‘Powerful Position’ At United