Home PUO SPORTS Rudiger is so annoying to play against! – Newcastle’s Wilson 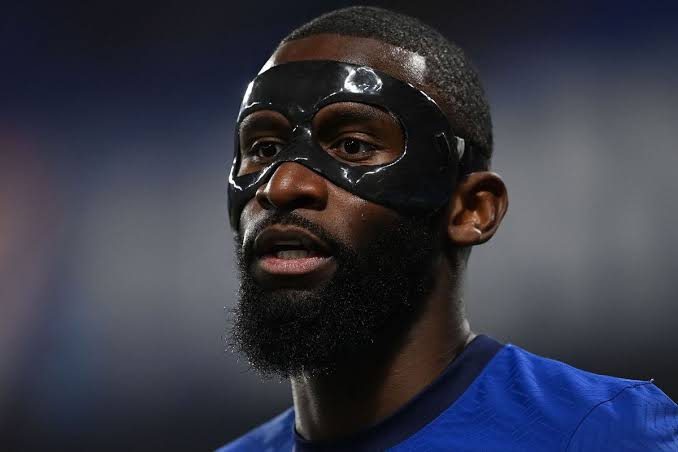 The Magpies striker says that the German is “someone you hate” on the pitch but “such a nice guy” off it.

Newcastle forward Callum Wilson has admitted that he finds Antonio Rudiger “so annoying” to play against while revealing that the Chelsea star “loves trash talking”.

Rudiger has established himself as one of the top defenders in Europe since joining Chelsea from Roma in 2017, helping the club win Champions League, FA Cup and Europa League honours along the way.

The Blues are competing on multiple trophy fronts once again this season with the 29-year-old leading by example at the back, and Wilson has now opened up on how much of a challenge it is to try and get by him.

Gerrard the only candidate to replace Klopp at Liverpool – Dudek