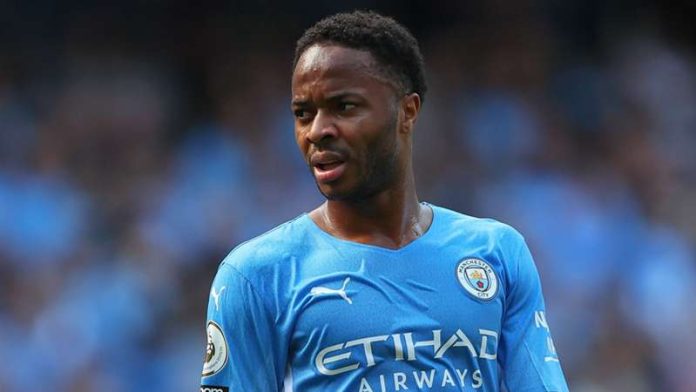 The England international is expected to be Todd Boehly’s first major signing since he became the new owner at Stamford Bridge.

Raheem Sterling has moved closer to a permanent switch to Chelsea after agreeing personal terms with the London club.

GOAL understands that a fee has not yet been agreed but the Manchester City forward wants a switch to Stamford Bridge.

The 27-year-old has just one year remaining on his contract and would be Todd Boehly’s first major signing as Chelsea’s owner.

Cristiano Ronaldo Said This To Ref After Juventus Red Card As...