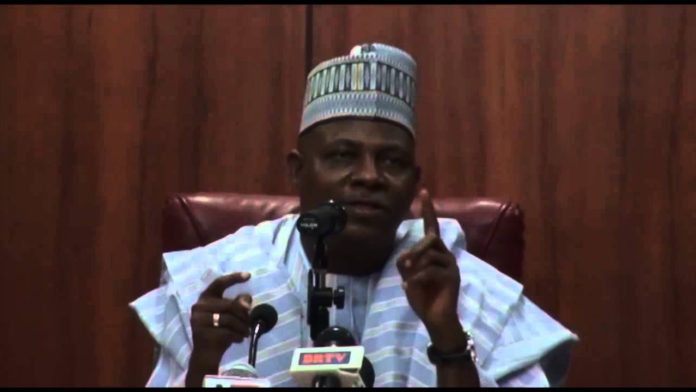 The senator representing Borno Central, Kashim Shettima has reacted to his emergence as the Vice Presidential Candidate of the ruling All Progressives Congress, APC. 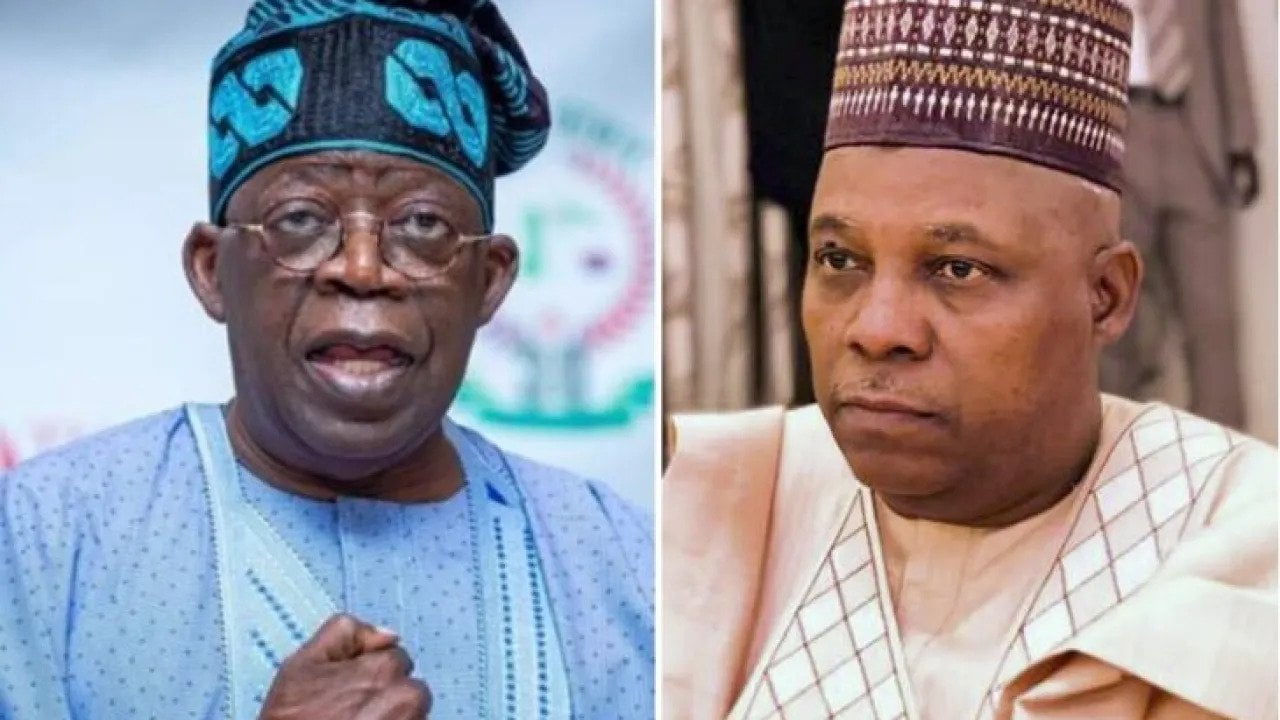 He said he was visiting children orphaned by Boko Haram in Borno when news of his selection broke.

“In fact, the announcement came in while I was mingling and trying to put a smile on the faces of the kids who mostly became orphans as a result of Boko Haram insurgency,” he added.

I’ll take Nigeria to the next level, says Buhari