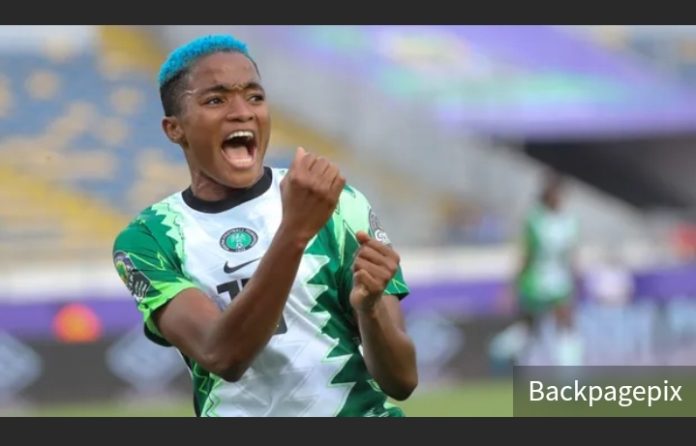 Nigeria secured a 1-0 victory over Cameroon in the quarter-finals of the 2022 Women’s Africa Cup of Nations on Thursday.

Rasheedat Ajibade’s second-half strike earned victory for the Super Falcons in the keenly contested encounter at the Stade Mohammed V in Casablanca.

With this result, the West Africans will now face hosts Morocco in the semi-final, while also picking one of Africa’s tickets to the 2023 Fifa Women’s World Cup to be co-hosted by Australia and New Zealand.