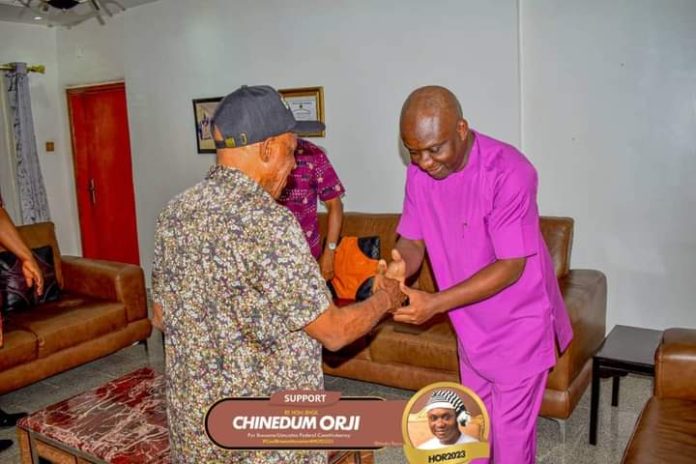 The Speaker was accompanied on the visit by some members of his Campaign Council. 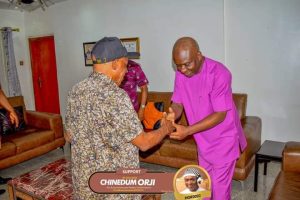 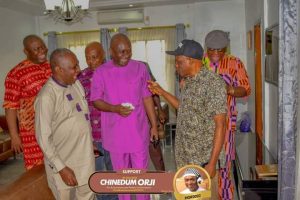 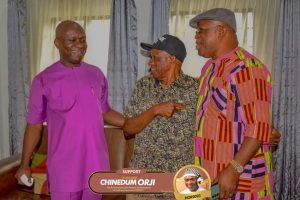 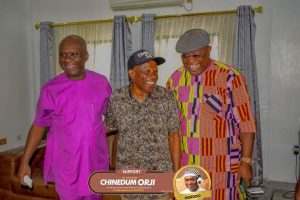 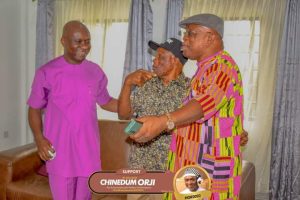 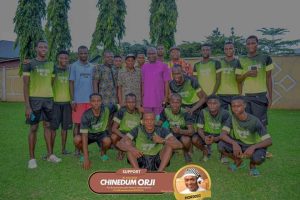 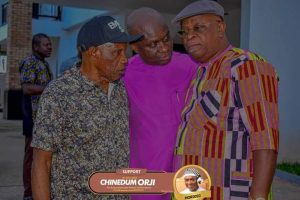 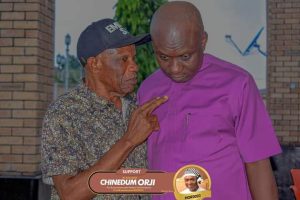