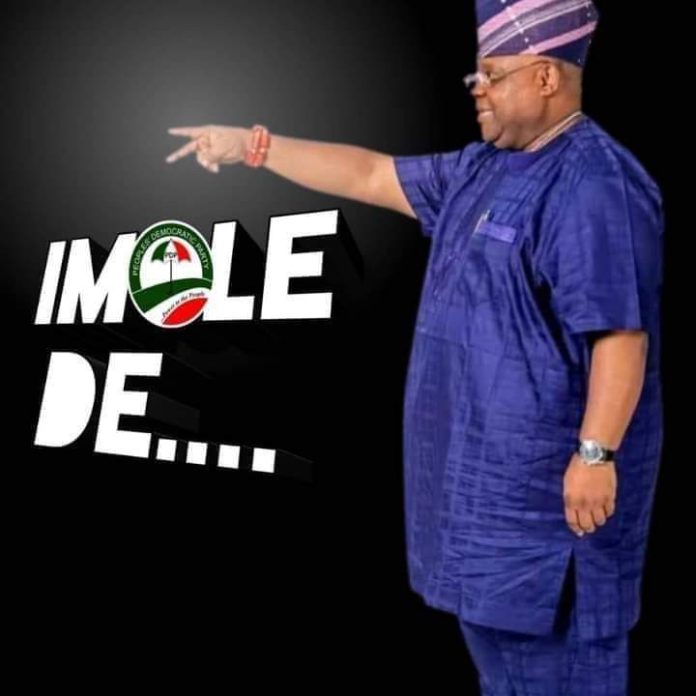 Governor of Oyo State Seyi Makinde has congratulated the governor elect of Osun State Sen. Ademola Nurudeen Adeleke on his victory at the just concluded governorship election which was held on Saturday 16th July, 2022.

Makinde on his Facebook page said, on behalf of the government and the good people of Oyo State, I congratulate the Governor-Elect, Senator Ademola Nurudeen Adeleke and the people of Osun State on this victory.

It’s great to have a second PDP flag flying in the southwest.

Truly, power resides with the people.