Home PUO SPORTS Lewandowski: I hope we can forget this Bayern feud 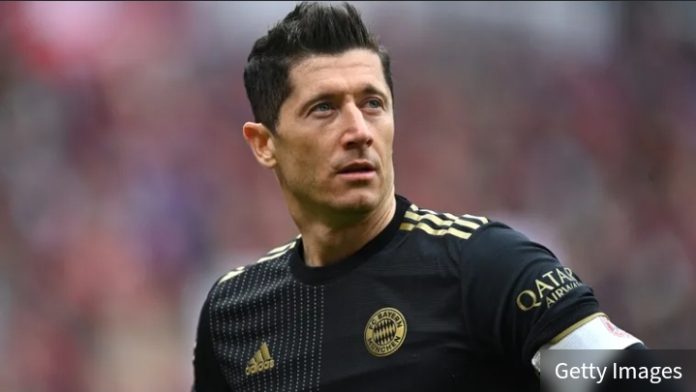 The striker wishes things hadn’t gotten so sour in his final months in Munich.

New Barcelona signing Robert Lewandowski admitted that he hopes to swiftly move past the dispute which marred his final days at Bayern Munich this summer. The forward enjoyed a spectacular eight-year spell at the Allianz Arena, winning the Bundesliga in every season he spent with Die Roten while also lifting the Champions League in 2020 and establishing himself as one of the deadliest scorers in the game.

But he is now gearing up for a new challenge at Camp Nou, after the two clubs agreed on a €45 million (£38m/$45m) for the 33-year-old Poland international.

In the future, he hopes his relationship with Bayern Munich can be repaired.