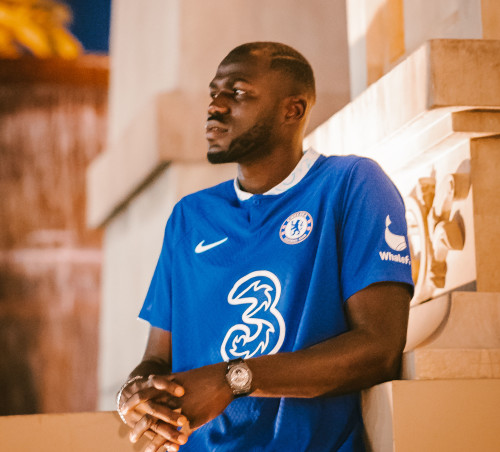 Kalidou Koulibaly has revealed that Chelsea midfielder Joringho texted him to ask if he wanted to join the club during the Blues’ transfer pursuit – and that the Italian international beat Edouard Mendy to the punch too. The former Napoli defender sealed a transfer to the Premier League earlier this month, as one of the club’s major recruits of the summer.

Now, the Senegal star has revealed that midfielder Jorginho helped pave the way for him to realise Chelsea’s interest was genuine – and that by the time Senegal team-mate Mendy asked, the deal was already over the line.

Nicolas Pepe to fly in for Arsenal medical as £72m move...

The shocking stats as Arsenal crash at Leicester